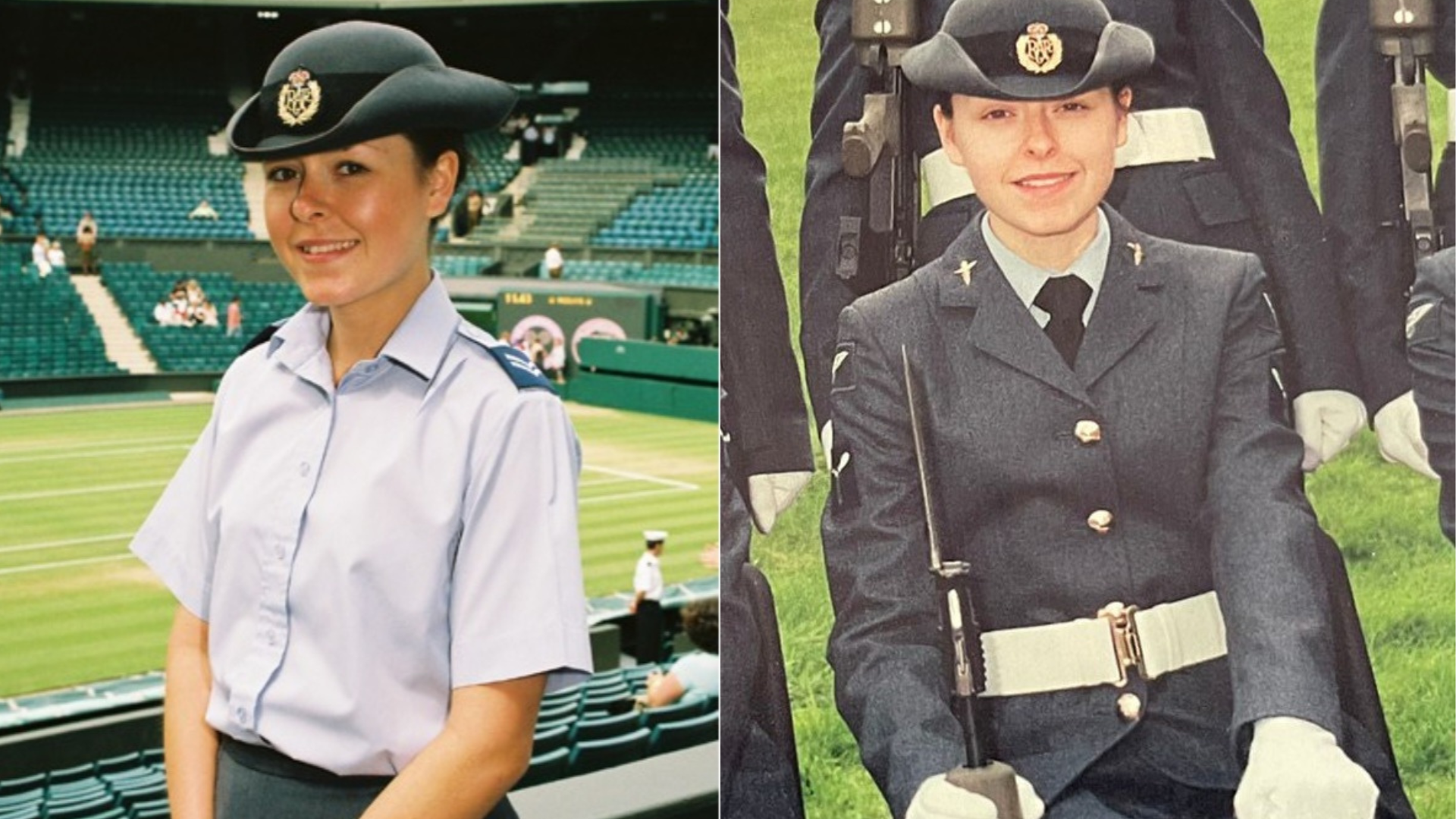 I joined the Princess Mary’s Royal Air Force (PMRAFNS) in December 2006 after qualifying as a registered adult nurse. This was an aspiration of mine and was increasingly motivated by my friend who had also joined the Royal Air Force a couple of years prior.

The first few months were basic military training at RAF Halton in Aylesbury and I was then posted to MDHU (Ministry of Defence Hospital Unit) Portsmouth and worked in Queen Alexandra Hospital in Portsmouth.

As a nurse in the military, we were put on a rotation programme to ensure we experienced a range of specialities that is required and are given the opportunity to specialise within a nursing field following this.

During my rotation I became interested in becoming a theatre nurse so was successfully given the opportunity to be posted to RAF Wittering to commence my Batchelors of Science (Honours) Degree within the Acute Care Pathway at university.  During my specialist training I was working clinically within MDHU Peterborough at Peterborough City Hospital in Cambridgeshire and successfully completed this in 2012.

Whilst working as a Princess Mary Royal Air Force Nurse, we were also given other opportunities to undertake further courses such as leadership and ranking courses and always expected to achieve the high standard of MoD (Ministry of Defence) expectations, ensuring our fitness levels were tested annually amongst other assessments/ drills within the military role.

During my time within the RAF I had the privilege of attending numerous MoD events.  One of my most enjoyable experiences was working at Wimbledon for a couple of years, representing the RAF, where I was allocated to Centre Court for the whole time. Wimbledon uses members of the armed forces to serve as stewards/ushers which is an integral part of the smooth running of the Championships. This was a fantastic opportunity amongst many others I experienced during my time I served in the RAF.  We also attended important ceremonies regularly, which included meeting wider members of the Royal Family and representing the MoD as a nurse in other events, such as the Royal Air Tattoo shows in RAF Fairford, on many occasions.

The military offered other great opportunities within sports/ fitness and adventure training including coasteering, surfing, rock-climbing, walking and many more.  I also completed courses in parachuting and paragliding which was a great experience and thoroughly enjoyed this.

I decided to leave the RAF mid 2014 as at the time, my husband served in the Royal Navy and we had 2 children.  Following this, my husband was posted to areas such Portsmouth, Gibraltar for 3 years and Salisbury and as a family we continued to support the MoD by moving to these areas with him. During this time, I continued to work as a nurse within a variety of clinical areas and specialties to continue expanding on my nursing experience whilst gaining further qualifications and moved back to the West Midlands in Dec 2019.

I enjoyed every moment of my time that I served within the RAF, as not only was I able to expand of my nursing career and experience but I was given such wide variety of opportunities throughout my career.