Norovirus? Treat it at home 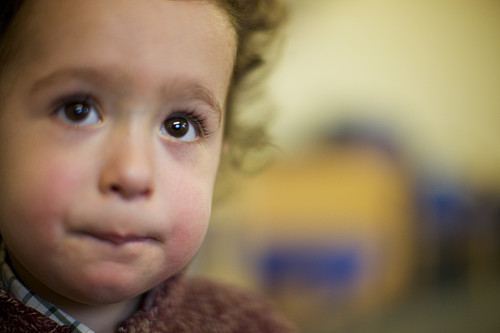 Health bosses in Dudley are urging those with norovirus – or the winter vomiting bug – to stay at home. Norovirus sounds much scarier than it is, and while the symptoms are unpleasant, they usually clear up after a couple of days.

So, how do you know if you have norovirus? What are the symptoms? You are likely to have the virus if you…

These symptoms appear one to two days after you become infected and typically last for up to two or three days.

The good news is that hospitals in England are winning the fight against the virus.  2016 saw a 13% drop in cases compared to the previous year. However, with cases of norovirus in the general population expected to increase over the coming months, we can all play a part in ensuring that the bug does not spread and by self-treating at home.

Matt Banks, Acting Medical Director at The Dudley Group said, “We know that norovirus spreads easily, so it’s important for those affected stay at home to avoid spreading the disease to others.

“Generally, there is no need for a trip to the GP, but if you are unsure and want to seek reassurance about your symptoms or those of you child, talk to your pharmacist. They can advise on over the counter remedies to ease symptoms.”

Otherwise, you can help to ease your symptoms by doing the following things, until the bug is cleared out of your system:

Children and babies have an increased risk of becoming dehydrated, so be sure to speak to your pharmacist to gain specific advice and remedies to help prevent them from deteriorating further. Self-treat at home, if you or your child has norovirus