Russells Hall is the top recruiter 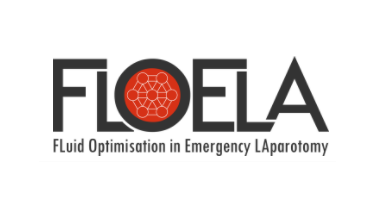 Russells Hall is the top recruiter for research trial

A national trial running at Russells Hall Hospital has recruited the highest number of patients out of 100 hospitals recruiting in the UK.

The FLO-ELA trial, which stands for FLuid Optimisation in Emergency LAparotomy, aims to find out whether monitoring the function of the heart in greater detail during and shortly after emergency bowel surgery can help save lives and shorten hospital stay.

The study opened to patients at Russells Hall Hospital in September 2017, and to date, the Trust has recruited 38 patients, exceeding its annual target of 27 in just six months. In addition, the trial has already generated £32,000 income for the Trust.

The study is planned to remain open until June 2020, by which time the team hope to have soared past the original target of 77 patients. The study intends to recruit 7646 participants nationally.